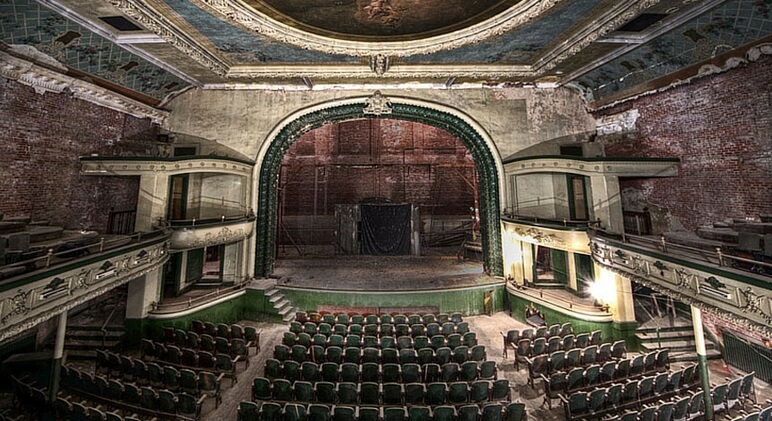 Prev3 of 19Next
START SLIDESHOW 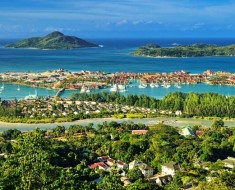 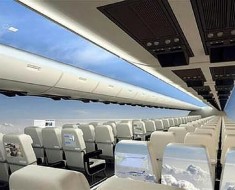 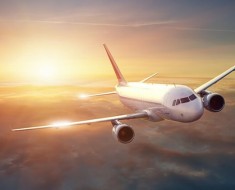 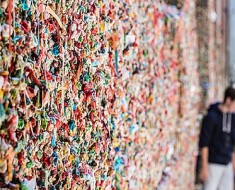 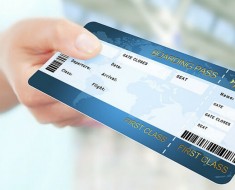 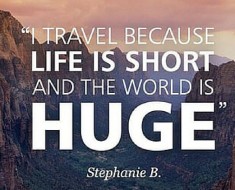