The folks at American Airlines believe your pet deserves to be pampered. That’s why they’ve designed and built a special “pet cabin” on certain aircraft.

The popular airline has added pet cabins to select flights traveling between New York to Los Angeles and San Francisco. On those flights, passengers will find two pet cabins located in the front of the first-class section. 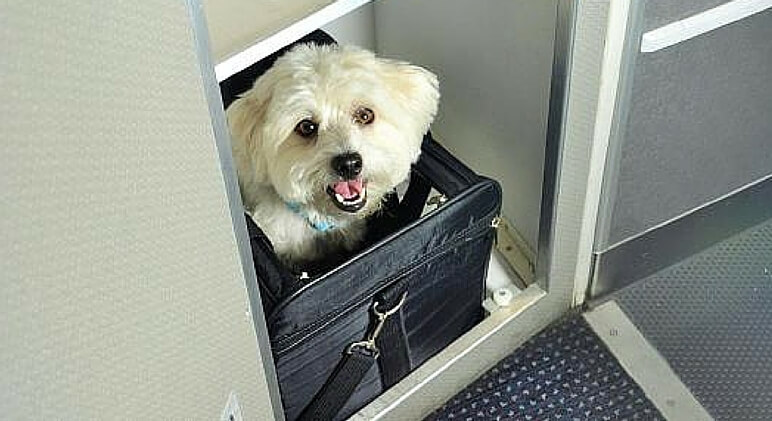 If you’ve ever taken your pet on a plane ride before, you know most airlines allow your fur baby to sit in a carrier underneath the seat in front of you. They basically share your leg room. On certain aircraft, though, first class seats don’t allow under-the-seat storage. So there was previously no place for a passenger to keep their pet.

For $125 each way, you can book a first-class ticket to reserve one of these new pet cabins. They are large enough for a small pet carrier. While the extra fee doesn’t include a free meal, drink, television, or air mask in case of emergency, their tickets cost the same as those pets traveling under the seat in coach.

If you are thinking of traveling with your pet, make sure to check out the airline’s pet restrictions. Certain breeds and sizes are not allowed onto the main cabin. Also, make sure to reserve a spot for your pet ASAP since there is a limit to the number of pets allowed on each flight.

What do you think of the American Airlines’ new pet cabins? 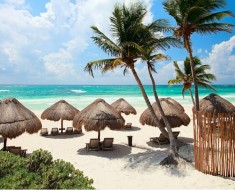 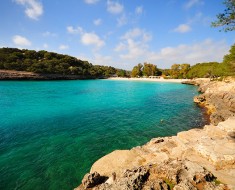